Jonathan Christopher (Hofwegen) Celestial Risher is a menswear designer who is graduated from the Willem de Kooning Academy in 2009. Within his studies he did a seven month internship with Dutch menswear designer Francisco van Benthum. 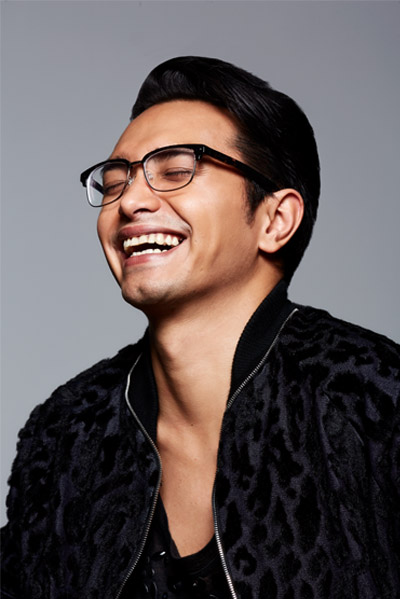 After gaining his bachelor degree he did an MA fashion design at ArtEZ Fashion Masters in Arnhem, from which he graduated as part of Generation 12. With this collection he was chosen by Marc Jacobs to be one of the five finalists for Designer for Tomorrow by Peek en Cloppenburg. He was also finalist at the Knack / Le vif fashionweek in Brussels.

After gaining recognition with his collections, he showed and had expositions with various collections in countries like Germany, Hong Kong, Usa and China.

Next to his own brand he works freelance for brands as Karl Lagerfeld. (Womens RTW)

In 2013 he was awarded Young creative entrepreneur of 2013 in Rotterdam and got the Henri Winkelman award. In October 2014 he won the very first Global Denim Awards for his collaboration collection with Italian Denim mill ITV Denim. In 2015 he won the Woolmark European Finals and is representing Europe during Pitti Uomo the 13th of January 2016.